Man – that was a long flight

Well, if you have to take a long flight, Emirates is the Airline to take. This, by any measure was a long flight and thus warrants its own blog entry. The service was great, the food was fantastic, the kids were treated like special little citizens, and the seats were very comfortable. We flew business class because we knew it was going to be brutal. We flew 3 hours to Sydney, 14 hours to Dubai, and then 9 hours to Accra, Ghana. The flights, including layovers, wore on for 30 hours gate-to-gate. Dubai was our introduction into the region. The airport was immense and people from all over Africa, the Middle East, and Europe lay strewn across the floor of the terminal, sleeping with their heads against the walls. With thousands of others, we pushed carts of carry-on luggage through the terminal through the masses avoiding those sleeping on the floor. 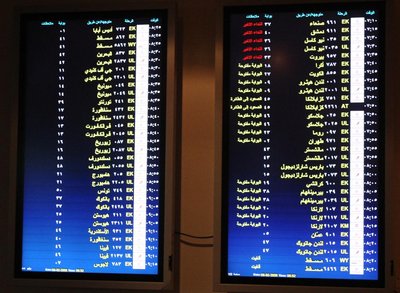 We arrived at sunrise and the city loomed large, or maybe I should say stretched tall, rising out of a hanging dust cloud. Parker was in heaven, and had been chattering about the Dubai skyscrapers since the beginning of the trip. What we saw from the sky and the airport was pretty shocking and certainly isn’t replicated anywhere else in the world. One building actually stands double the height of the empire state building and we could see this from the airport terminal. Other clusters of immense buildings rise all over the city in what I’m sure is anything but a random pattern. As we left the city and the airspace, it seemed really odd to see all of this incredible building, and then seeing how quickly and abruptly it stops - running into vast stretches of sand. On one side of town, the view conjured up visions of Vegas, and the other side, Miami. Both on steroids. 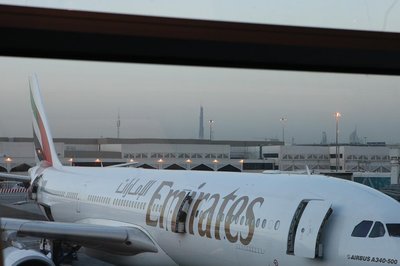 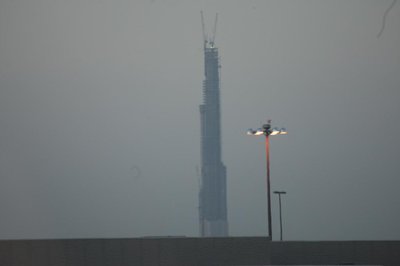 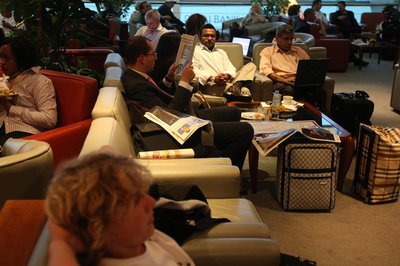 Send me your arrival date & time back to Accra. My email is: fadams@wagpco.com